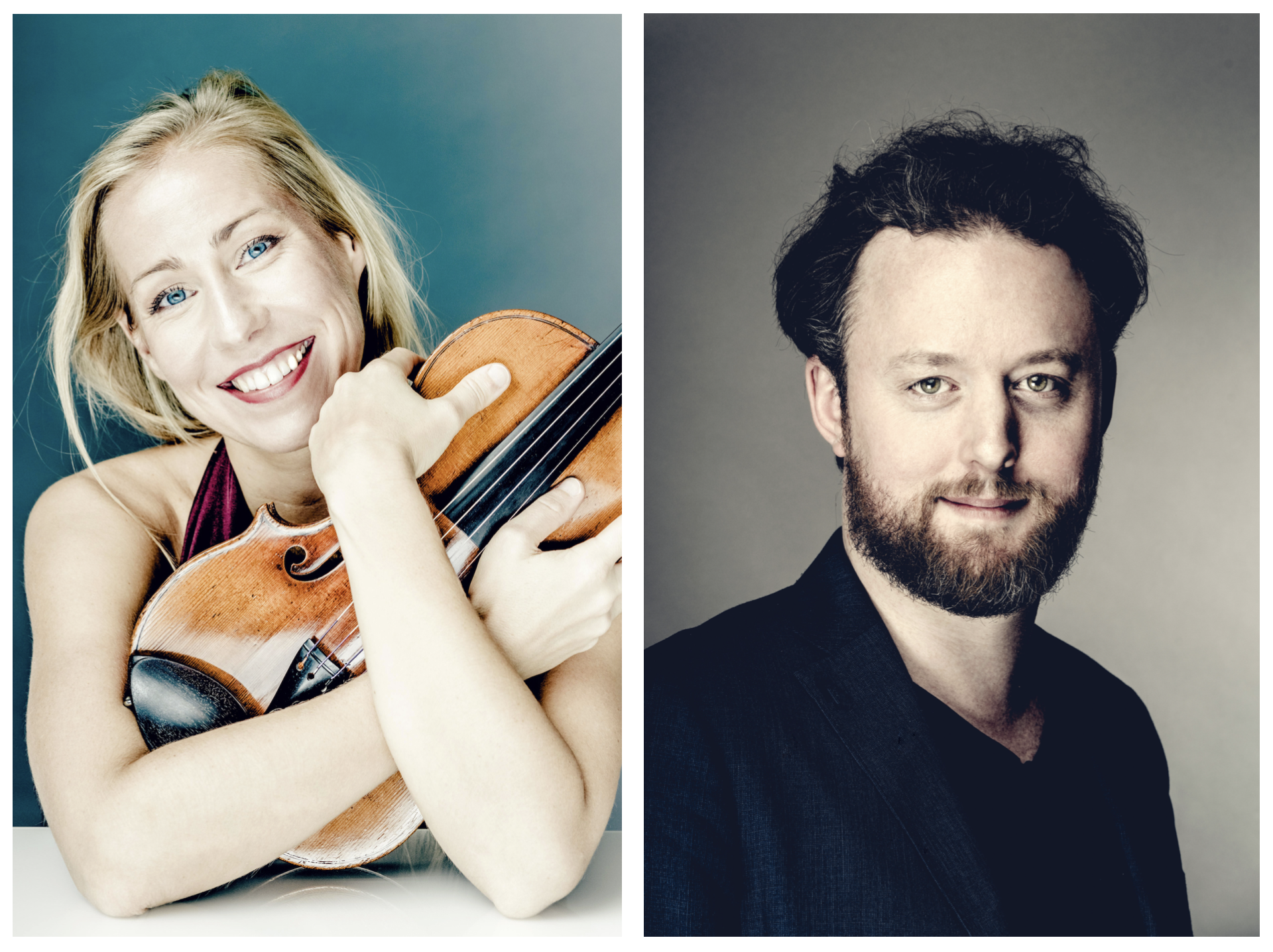 Finnish violinist Sylvia Hurttia is a versatile musician, performing over one hundred concerts a year as a soloist, chamber and orchestral musician, appearing as a section leader/ concert master of several ensembles. She has performed in many prestigious festivals such as Salzburg Festival and Chigiana Summer Music Festival i.a. and her performances has been heard in several countries in Europe and Asia as well as in the USA and Australia. She plays both traditional and contemporary music and as a founding member of Odysseus String Quartet she has given world premiere performances of several works.