Sea is singing and the forest sleeps with Ylva Stenberg, soprano 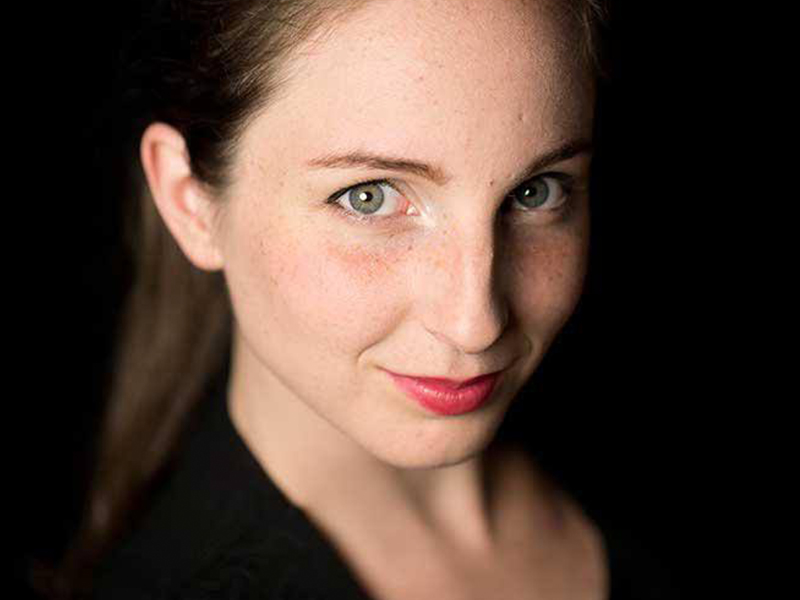 Ylva Sofia Stenberg, born and raised in Arvika, is a promising young soprano who is just the beginning of his career. After his studies at the renowned music program at Vadstena folk high school trip went south: in July 2016, she examined the opera singer from the School of Music, Theatre and Media, Hannover. During his studies of Prof. Dr. Peter Anton Ling, she has already made her debut as a soloist in several major church music works, including Mozart’s Requiem, Mendelssohn’s Elias and Bach’s B Minor Mass, but also lesser-known works such as Britten’s “A Ceremony of Carols”.

In summer 2013, she starred as körsolist in the world premiere of Marie Samuelsson’s “Jorun snake eye” on Vadstena Castle. As a soloist, she debuted in 2015 as Ninetta from Mozart’s first full-length opera “La Finta Semplice” in Cuvilliés – Theater Munich.

In addition to his musical graduate education, she has also participated in master classes with singers Håkan Hagegård, Christoph Prègardien, Peter Kooij and Helen Donath, and participated in the summer program “Si parla, si canta” led by Benton Hess, Eastman School of Music, New York. From season 2016/2017 she is an ensemble member of the opera studio at the State Opera House in Hannover.

Ylva is a scholar at the Yehudi Menuhin – Foundation “Live Music Now” and Anders Sandrew Foundation.