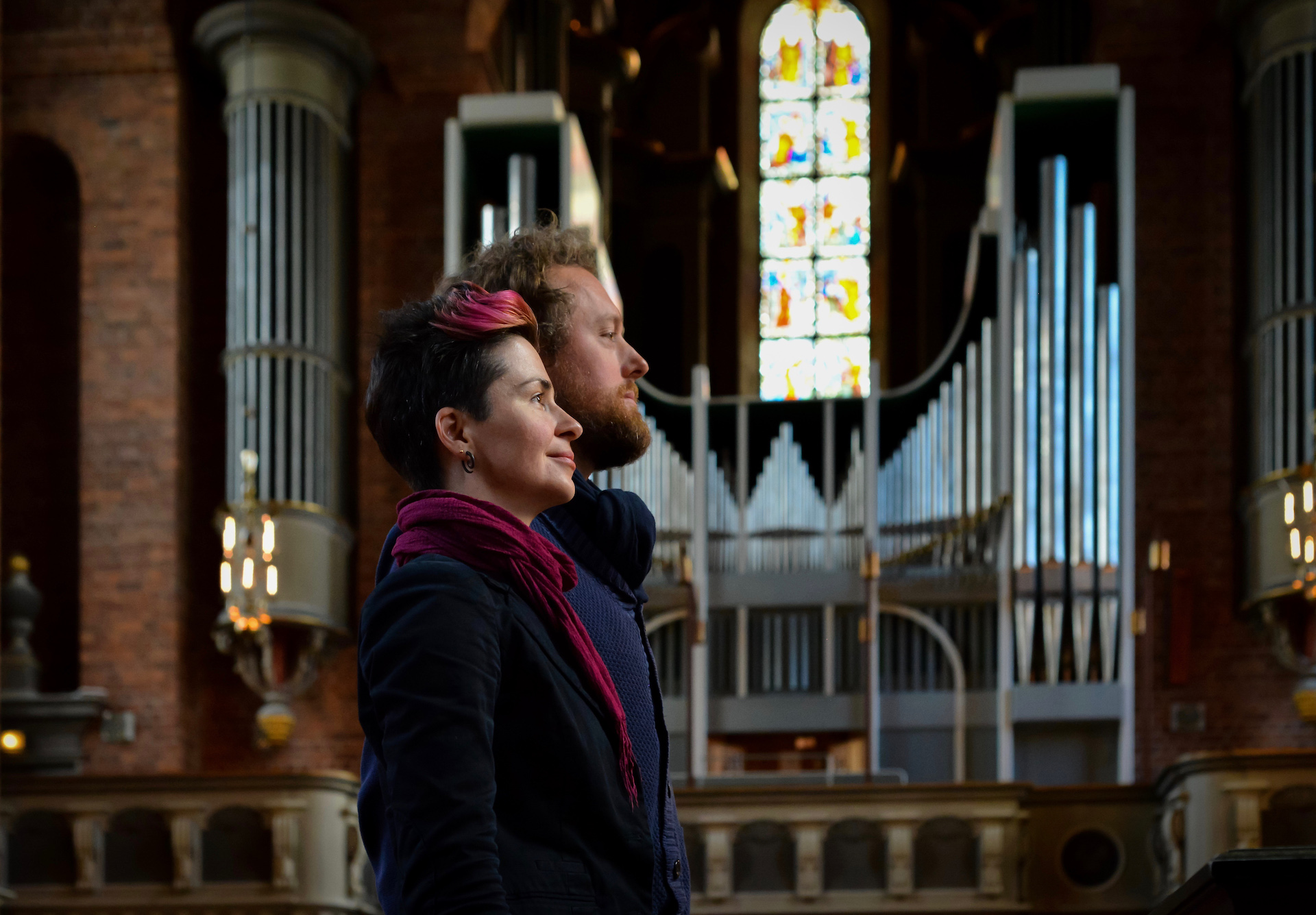 Experience the Mozart effect! A concert filled with positive energy!

Mila was born and raised in Krasnodar, southern Russia. She studied piano, chambermusic and accompaniment first at Krasnodars higher secondary school (college) years from 1995 to 1999 and then in Rostov State Conservatory in 1999-2004 that led to concert pianist, chamber musician, accompanist and teaching degrees.

Then she continued her music studies at the Academy of Music and Drama in Gothenburg first in the “Interpretation for foreign students” in 2005-2006 with piano, chamber music and organ as main subjects. A great passion for the organ led her to the next challenge: In 2006, she came into the Church Music program at the School of stage and music in Gothenburg and in 2008 in parallel with it even on arts master program with organ Major (former Concert Organist Education) at the School of Music in Piteå . In 2010 she graduated as an organist (Master of Fine Arts in church music) and the chamber in 2012, she finished even with the artistic part of postgraduate studies in Piteå.

In parallel with studies in Piteå, she has worked as a church musician in Åsele Fredrika in 2010-2012. Since November 2012, she was employed as an organist in Lycksele, Southern Lapland parish. In the summer of 2015, Mila also been an organ teacher at the “Toppenkurset”, an international summer school for young musicians in Mosjoen, Norway.